Residents’ Perception of Changing Local Conditions in the Context of Tourism Development: The Case of Phuket Island

Lack of understanding of the ways local subpopulations perceive various changes associated with rapid growth of the tourism industry may lead to unsustainable development. This study assessed the levels and determinants of residents’ perception regarding the changes in environmental, sociocultural, and economic conditions associated with tourism development in Phuket, Thailand. A structured questionnaire survey was conducted with 450 residents covering all three districts of Phuket Province to capture overall indicators and detailed sub-indicators of perception, whilst factors affecting the perceived changes were examined through ordered logistic regression and seemingly unrelated regression (SUR) analyses. The descriptive statistics showed that residents perceived unfavorable changes in various conditions in the island such as increased levels of pollution, road accidents, traffic congestion, and costs of living, while at the same time acknowledging the importance of long-term economic contribution of tourism development. Moreover, regression analyses revealed that various sociodemographic factors such as gender, education, residency duration, and occupation influenced residents’ perception of the changing local conditions. At the sub-indicator level, detailed insights were obtained such as female residents being more likely to positively perceive some of the changes such as increased availability of public space. Implications and suggestions for policy design and planning are discussed in detail. 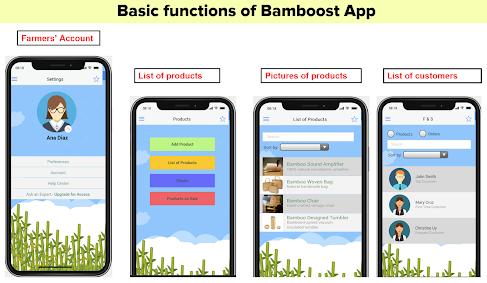